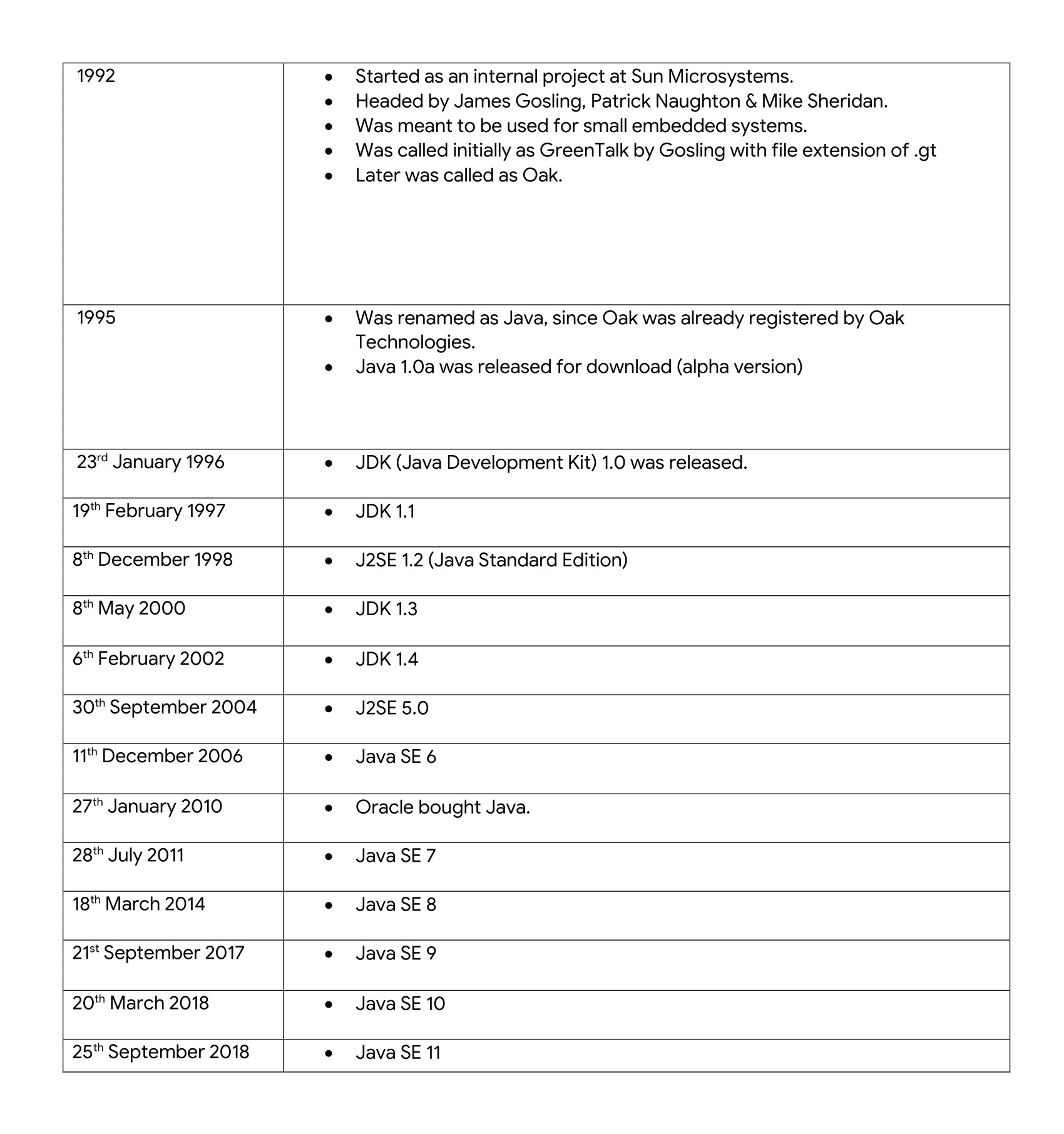 Benefits of Java and its features

How is Java platform independent?

The meaning of platform independent is that, the java source code can run on all operating systems.
A program is written in a language which is a human readable language. It may contain words, phrases etc which the machine does not understand. For the source code to be understood by the machine, it needs to be in a language understood by machines, typically a machine-level language.
So, here comes the role of a compiler. The compiler converts the high-level language (human language) into a format understood by the machines. Therefore, a compiler is a program that translates the source code for another program from a programming language into executable code.
This executable code may be a sequence of machine instructions that can be executed by the CPU directly, or it may be an intermediate representation that is interpreted by a virtual machine. This intermediate representation in Java is the Java Byte Code. 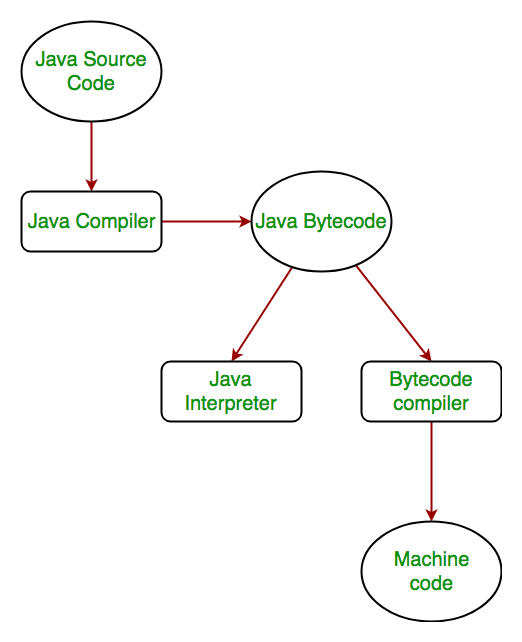